Jupiter is the fifth planet from the Sun and the largest in the Solar System. It is a gas giant with a mass one-thousandth that of the Sun, but two-and-a-half times that of all the other planets in the Solar System combined. Jupiter has been known to astronomers since antiquity.[18] It is named after the Roman god Jupiter.[19] When viewed from Earth, Jupiter can be bright enough for its reflected light to cast shadows,[20] and is on average the third-brightest natural object in the night sky after the Moon and Venus. 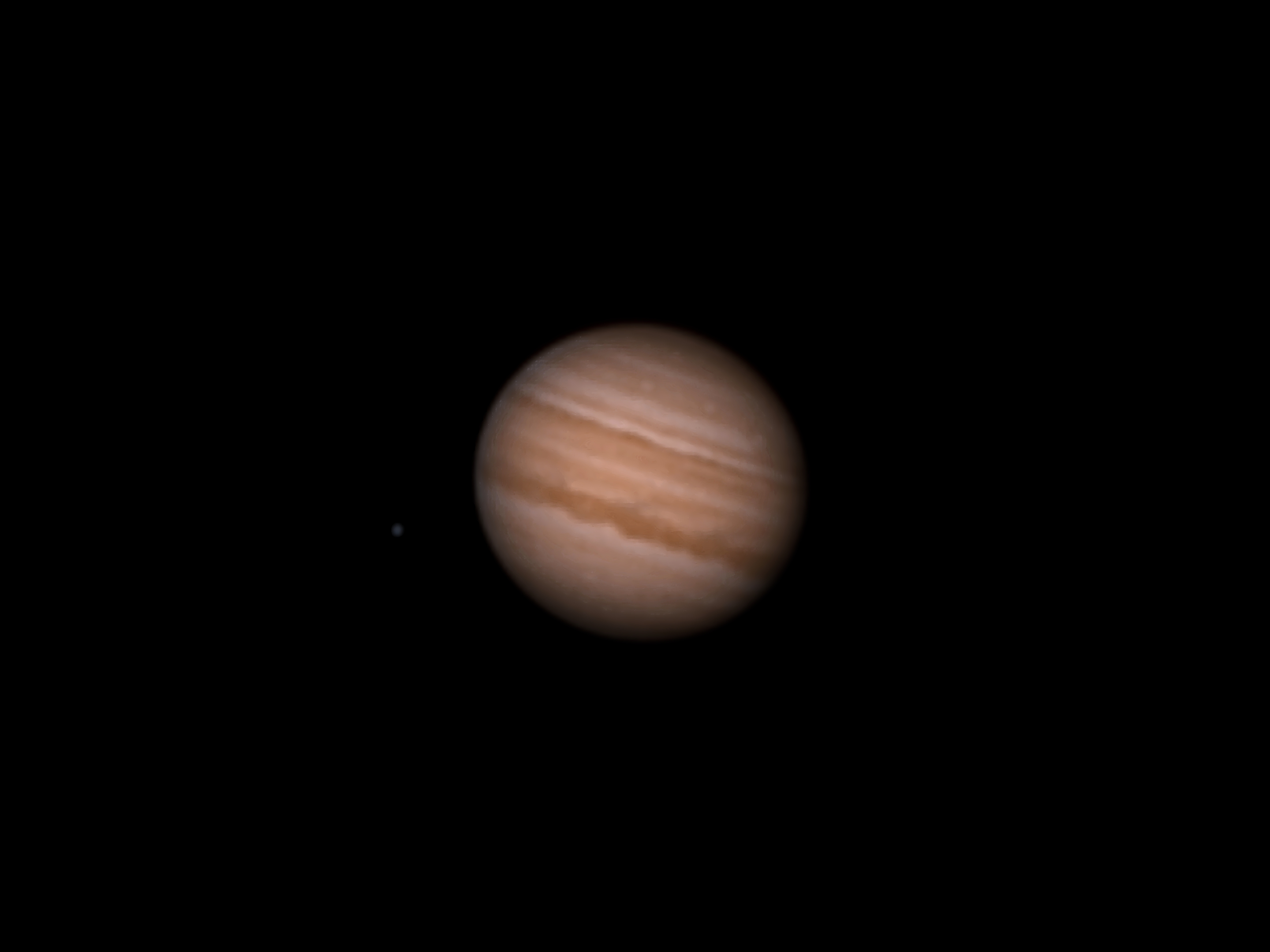