Saturn is the sixth planet from the Sun and the second-largest in the Solar System, after Jupiter. It is a gas giant with an average radius about nine times that of Earth.[14][15] It has only one-eighth the average density of Earth, but with its larger volume Saturn is over 95 times more massive.[16][17][18] Saturn is named after the Roman god of agriculture; its astronomical symbol (♄) represents the god's sickle. 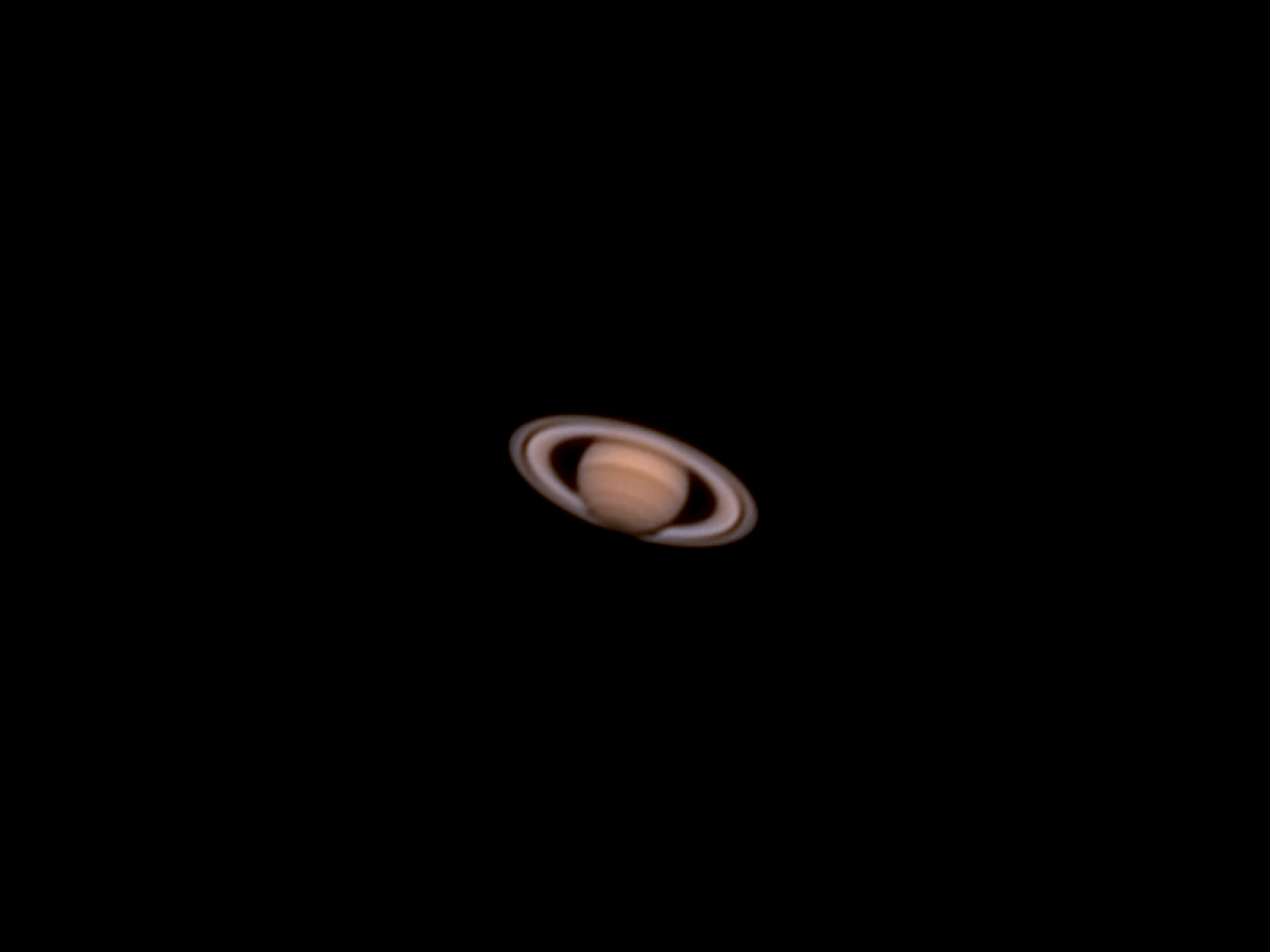